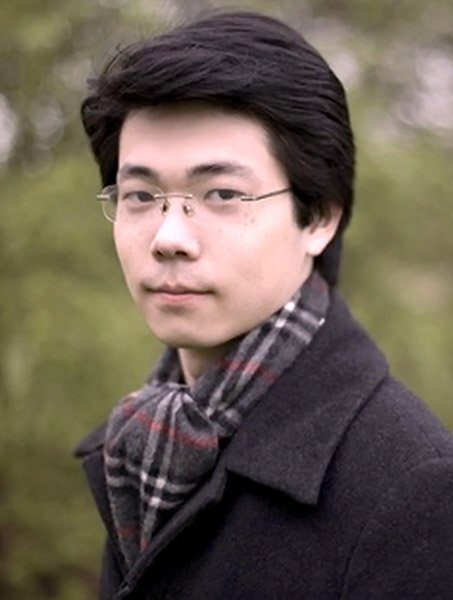 Last night’s concert at NEC’s Williams Hall was one of those rare transcendent moments in music that moves the audience to a different reality. Kuok-Wai Lio held us spell-bound with the overwhelming beauty of his performances of three pieces from the classical repertoire.

This was part of the Foundation for Chinese Performing Arts series, which continues until August 27. Cathy Chan, the organizer, deserves gratitude for making these concerts possible and for finding this great young pianist and bringing him to Boston. One need look no further than to his teachers—Gary Graffman, Sir Andras Schiff, Leon Fleisher—to know anticipate his great talent. He also received the prestigious 2013 Avery Fisher Career Grant, among other awards.

From the start, Kuok-Wai Lio took a unique approach, as he is seated in a chair instead of the piano bench. His concentration on the keyboard is intense, and never wavers. His movements are serene, graceful and assured. He exudes tranquility and seems to be one with the piano; the effect is hypnotic.

Haydn composed his Andante and Variations in F Minor in 1793, following the death of his very dear friend Maria Anna von Genzinger. Her death followed closely the death of another person who was important in Haydn’s life: Mozart. At the same time, Haydn had a young pupil named Beethoven.

The series of major/minor variations ends with a turbulent coda. The andante tempo and dotted rhythms represent a funeral march, and the contrasting major variations recollections of a happier past. The coda reveals Beethoven’s influence. Kuok-Wai Lio infused his interpretation with great emotion by varying volume, tempi, and accents, keeping the progress well-planned and fluid, with exceptional line shaping.

In Schubert’s Sonata in A Major D 959, the second of his immortal last three, some of the challenges come in the overall duration and the frequency of repeats. Kuok-Wai Lio kept us spell-bound, with the length feeling heaven-sent. Lio delivered the andantino with, heart-breaking profundity. In the Rondo, the main theme returned delightfully. He gave this sonata an unforgettable reading effect.

Kuok-Wai Lio encored brilliantly with Chopin’s fast and playful Mazurka Opus 24 No. 2 and a selection from Bach’s Partita No. 1, showing his equal mastery of Romantic and Baroque repertoire.

Sibylle Barrasso is a long time piano student of Robert Poli. She has played in piano competitions in Pickman Hall and Chicago, is on the board of directors of the Boston Piano Amateurs Association and has played for audiences in the Boston Symphony Cafe for over ten years.

Comments Off on In Pianist’s Thrall