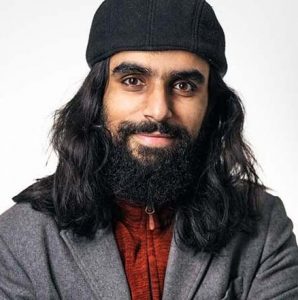 FLE: Why is this concert special for Winsor Music?

This concert is special not only because we are featuring the incredible pianist Simone Dinnerstein, but also because the programming and guests beautifully embody Winsor Music’s ideals: mentorship, service, musical excellence, healing through music.

RM: How did you first connect with Simone?

Simone, who is one of the most acclaimed interpreters of Bach in her generation, originally contacted Winsor Music after hearing our Founder and Director Emeritus Peggy Pearson’s recordings of Bach with Lorraine Hunt Lieberson.

Simone, you’re making two appearances this month—one at Emmanuel Music Bach Symposium, one at Winsor this weekend, and then again at Emmanuel in June.

SD: It’s strange how these things happen. Some years I play a lot in Boston, some years I don’t. This time it’s just a happy accident. After the Bach Symposium on May 13th, and Winsor on the 14th and 15th, I’m coming back on June 4th with two Bach, concertos, and an arrangement of Chorale Prelude that Philip Lasser arranged for piano and strings.

Tell us about your history with Winsor Music

I think I performed with them either 2019 or the very beginning of 2020. after I wrote a fan letter to Peggy Pearson, because one of my very favorite recordings is the one that she made with Lorraine Hunt Lieberson and Emmanuel Music of the Bach Cantata, Ich habe genug. I loved that recording listened to it for years and I’ve always really loved Peggy’s playing on it. And so, finally, I thought, I’m just going to write to her and thank her and tell her how much I love that recording.

I didn’t know her at all. And so I looked her up and found that she was listed as having run Winsor Music. So I sent my letter care of them and then I heard back from Gabby Diaz, Rane Moore and Peggy. They asked, “How about coming and play with us? “

I didn’t expect that at all. So actually there is a kind of funny connection between these two concerts given the fact now that I am only associated with Winsor Music because of having written about a recording with Emmanuel. Interesting! 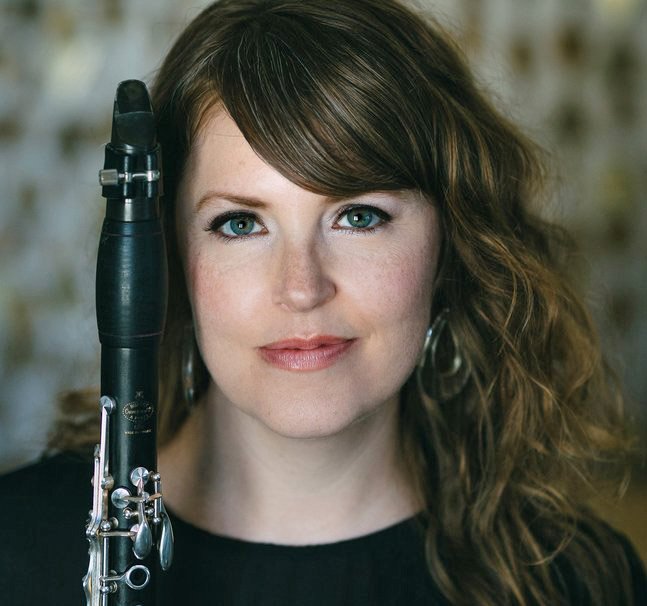 Rane, how did you learn about Milad Yousufi?

RM: Over dinner one night with Simone, while she was here for the 2019 concert, she mentioned a wonderful composer who was a piano student of hers in New York. She was speaking about was Milad.

She told us about his fascinating and moving story growing up under Taliban rule where music was prohibited; how he drew piano keys and would pretend to play on paper on his kitchen table. Milad’s neighbors buried a piano in their backyard, and when things sort of cleared up a little bit and music was allowed again, they dug it up and he learned to play on that instrument. He’s a multi-instrumentalist and a visual artist – a very talented guy.

SD: When I played that concert at Winsor Music, Milad was doing his undergraduate piano studies with me at Mannes, though now he’s completely switched over to being a composer. I became quite involved with him and his life and, and trying to help him because he was, basically, a refugee here and didn’t have any means.

And so I set him up with various families over the over the years so that he always was living in the home of a family in Brooklyn, who would take him in and just give him a room; he wound up having, several sort of adopted families because of this. Then I tried to introduce him to different concert promoters and make them aware of his composition and just try to help, establish him in the world.

Simultaneously to all this, he was having tremendous troubles. Getting a green card and seeking asylum is a very long process especially then under Trump.

Immigration just came to a grinding halt. So we thought that it would be great if he could apply for an EB-1 visa which is for people with exceptional abilities from different countries who are given a special green card based on their abilities and what they would contribute to the United States being living here.

The lawyer that he had to hire for that did not offer his services pro bono, as the wonderful asylum lawyer had been doing. We realized it was going to be a very expensive process, not only to hire the lawyer but also to pay for all the different fees… and he didn’t have any money.

And so I thought it would be interesting if I could help facilitate a co-commission, amongst various chamber music presenters across the United States, who would commission him to write a work for chamber ensemble and narrator that would describe his experiences coming to the United States. All of those different contributions towards the commission would help fund this lawyer.

The Winsor Music people were very excited about it; they became the lead commissioners and reached out to other presenters around the country to put together, this commissioning consortium.

So the work is for piano and small chamber, ensemble, and narrator. Is he is narrating it? How’s his English?

His English is wonderful. He has quite a strong accent and a lisp as well, but I think that people will be able to understand him, and it will be nice to hear his story from his own voice.

Are there things that he can’t talk about in public because of family that remains in Afghanistan? Is so, does he have to be careful and what he depicts in his narrative?

He has always been cautious about talking about certain things that he thinks would put his family and friends at risk. It is a very, very personal narrative and tells a story that not everybody hears and it’s not a political narrative so much as a personal one, though. I think, talking about what it feels to be a refugee is also political. We’re at a time now where there are so many refugees everywhere around the world that it’s important to have an insight into the feeling of homelessness.

Rane, what else will the concert include?

Simone will play Bach and Philip Glass, a piece from her new album.  The ties that connect the pieces are very personal to Simone and to Winsor.

SD: Did Rane tell you about the Bach Chorales that we’re going to be doing that were arranged for us by Alan Fletcher? Well, it’s started with my asking Alan Fletcher to transcribe some for Peggy and me. Alan heads the Aspen Music Festival, and I believe he used to be the Dean of the New England Conservative. He’s also a wonderful composer and just a wonderful person. He knew Peggy from his time in Boston and I talked to him about how Peggy and I would really love to have some these arrangements

He got very excited by the whole project and excited to delve into Bach and wound up doing a lot of them, being pretty free about how they could be played or what the instrumentation would be. And so we decided that instead of just being for Peggy and me, we would try to share it around and make it fun for everyone to be part of at Winsor Music. This will be the premiere of these arrangements.

Does Fletcher add any lines or harmony?

He just divvied it up similarly to what Philip Lasser did for me on another occasion. But the arrangement that he did of Erbarme Dich for piano and strings doesn’t change any notes at all, but because of way that he reconfigures the voicing, it sounds incredibly contemporary. 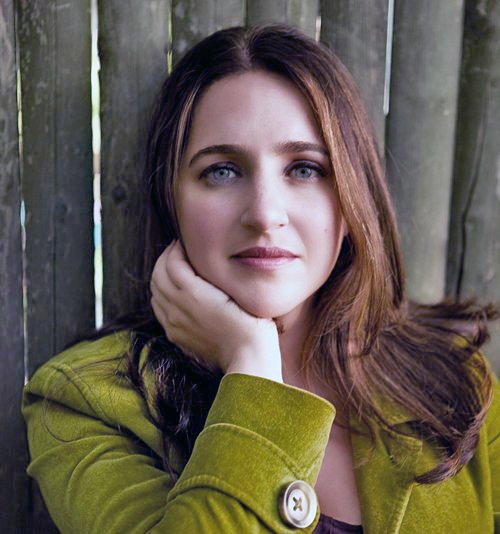 You are also going to be doing Glass with Winsor.

You play Glass with expression, but some people play it motorically. Apparently Glass is happy with either approach.

I haven’t talked to him about what he thinks about other people’s approaches. His own playing is very free and expressive and, not at all motoric, and he seems to be happy with how I play it. He’s the type of person who is quite open and recognizes the authority of the performer to bring to bring music to life in different ways. He knows that because he himself is a performer and has done that so much that that he realizes that the music only lives and the action performance.

RM: And there’s one other piece on the concert, one of our earlier commissions for the theme “Songs for the Spirit,” a tradition Peggy started a long time ago to honor her parents and her mother who was a pacifist.  At this concert we will hear Osnat Netzer’s “Hippocratic Oath for the Spirit.”  It’s a short piece but it sort of connects the whole concert. Part of Winsor’s work is to go to hospitals and play for patients.

I’ve heard Bach at every one of your concerts. Is that something that’s just totally in Winsor’s blood?

Winsor programs a lot of Bach because Peggy is one of his greatest interpreters. For this concert, Alan Fletcher volunteered to make arrangements of Bach’s Chorale Preludes for Simone and Peggy. So they are going to play a few, just the two of them and then Gabby and I will join in with violin and bass clarinet.

Looking at your past, you seem also very devoted to working with young artists.

We try to do that in at least one concert a year. But also, we have other events outside of our advertised series, in retirement communities and such, where we have young artists, it’s just been a little bit upended by the pandemic.

Last year we did a collaboration with Castle of Our Skins where we also included a Project STEP student playing Samuel Coleridge Taylor’s Clarinet Quintet at the gorgeous Shalin Liu Center. [That concert is online HERE]