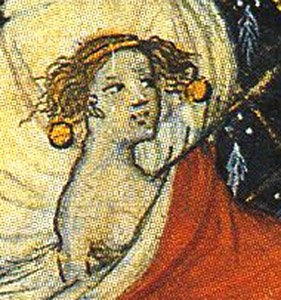 From the years of pandemic in medieval France, the touching, bittersweet story of Machaut and his impossible romance with an admiring poetess. Their ensuing epistolary relationship, recorded and recounted in Machaut’s novel Le livre du voir dit, leads to intense joy and deep sorrow, and to some of the Machaut’s most profoundly felt musical and literary works.

Ticketing HERE, with on-demand streaming from May 20 – June 5.

We perform Guillaume de Machaut’s marvelous music because of its intrinsic qualities of grace, elegance, formal perfection, and (we learn, more and more) deep feeling. He is rightly remembered in our time as, above all, an inspired composer, the most gifted of his generation. Yet the musical sounds are only a part of his achievement. The story –with– songs he tells in the Livre du Voir Dit is also, despite its frequent prolixity, a literary masterpiece. By retelling this tale, basing ourselves on Machaut’s, and Peronne’s own words, along with music, much of it intended for insertion into his verse novel, we attempt to evoke a whole: musical genius, the suffering of an aging churchman, the perky élan of a young female poetess, the quest for transcendence over mortal cares and infirmities via a transcendent love.

Appreciation for the novel, once it came to the attention of nineteenth century scholars, was not unanimous, in part because of its upside-down, transgressive aspects. Machaut, the inheritor of the courtly love ethos of the troubadours and trouvères, in this narration turns some of the canons of that ethos on their heads. The troubadour/lover who sings the praise of his Fair Lady was to be a handsome young man. Machaut was no such galant, He was old, afflicted by poor health, “awkward and unshapely,” in his own description.

The Fair Lady of the troubadours and trouvères was not some maiden. She was already married, to someone else. Perhaps the Lady was even a bit older than her poetic suitor. On the contrary, Péronne d’Armentières is unmarried, and no older than twenty. In earlier convention, the ardent troubadour is the one who pursues his lady. Here, it is Péronne who repeatedly takes the initiative, beginning the relationship, fantasizing in a letter to Guillaume that she would like to be his acolyte, helping him as he celebrates Mass. Ultimately, moving beyond the dream world, she gets him into a rented bedroom outside Paris, where the old man experiences pure bliss. It’s quite a tale, but it breaks (even today) so many rules!

Yet another, and welcome departure from the ordinary is the presence, in the Voir Dit, of a female voice, speaking and feeling on her own terms. Péronne writes poems, in the style and format of Guillaume’s, and thanks to her emulation of his models we can even sing some of her texts, to Machaut’s music. The verse novel contains many insertions of love letters between the two protagonists, and via Péronne’s own words we get a vivid portrait of a talented, strong-willed, and audacious young woman; sensual, ardent, and daring. Such a portrait! And we are so fortunate to be able to sense her presence, her personal force, these many centuries later.

Machaut’s music has often been celebrated by modernist composers and critics (the back page of my Le Voir Dit paperback edition cites Stravinsky, Schoenberg, Berg, and Boulez) for its constructivist aspects, paralleling in certain aspects the concerns of musical modernism. Amidst all that (well-deserved) praise, the sense of Machaut as a tender, vulnerable soul pouring his feelings into his songs has perhaps been obscured. May this touching story of an impossible affair restore some balance, and may it console lovers of all kinds and conditions, in every place where music is heard, and where human hearts beat, and yearn.

Anne Azéma and Joel Cohen below 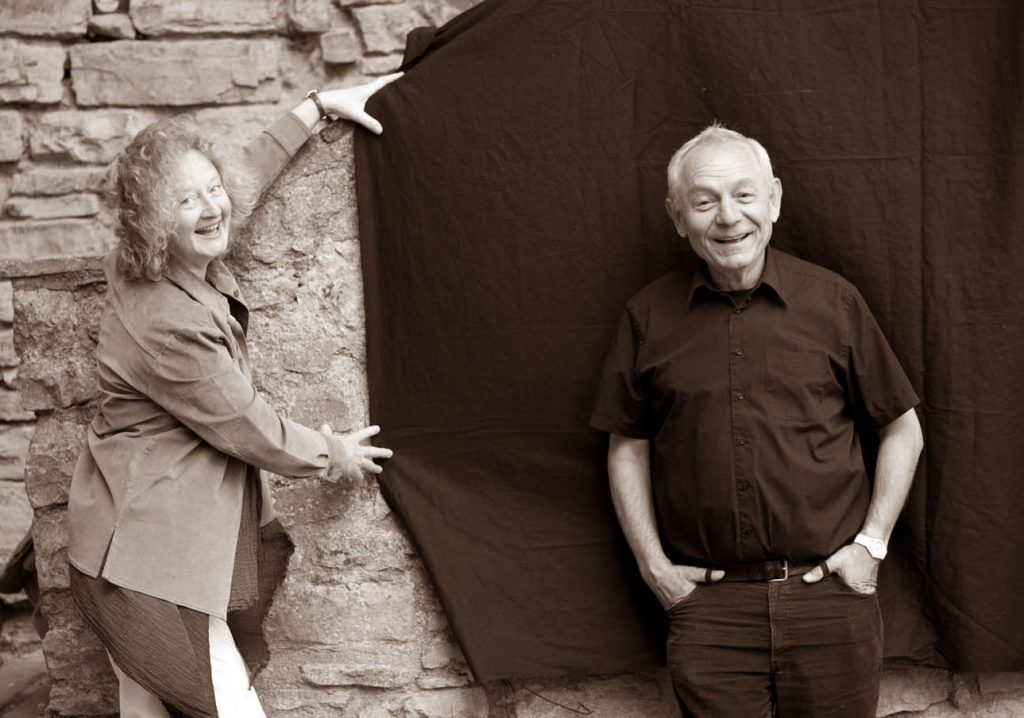