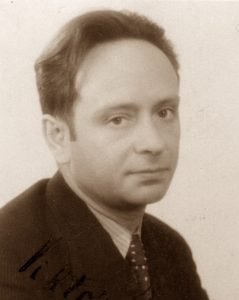 By no means did we sit weeping by the waters of Babylon. Our will to create was commensurate with OUR WILL TO LIVE. —Viktor Ullmann

There are times when a book is far more than “just” a book. That is the case with Our Will to Live by Mark Ludwig. Nominally, this book is a compilation of the music critiques written by composer Viktor Ullmann of the performances carried out in the Nazi Death Camp of Terezin. It is so much more. It is a history lesson, a warning, a reminder, a work of scholarship, a work of love.

The book itself as an object is an encapsulation of all that is within. It is large and weighty, but simple and elegant. Every aspect of the book was created with care and respect. The choice of Gerhard Steidl, known as an artist of the book, was a perfect marriage of publisher and subject. By enclosing this history in a vessel so beautiful, the contents are further sanctified, that is, made safe and holy; it is a work of art in and of itself, and speaks to the joy of creation.

Author Mark Ludwig, an emeritus violist of the Boston Symphony, describes in the introduction the seemingly chance circumstances that led to his connection with the artists and musicians held prisoner in Terezin during the World War II. The power of that encounter has led to the creation of the Terezin Music Foundation, which performs and promotes the works of the composers imprisoned there for the crime of being Jewish.

Terezin is 30 miles north of Prague in the Czech Republic, and was originally a holiday resort reserved for Czech nobility. Terezín was created by Emperor Joseph II of Austria in the late 18th century and named in honor of his mother, Empress Maria Theresa, but by 1940 the Nazis had assigned the Gestapo to turn Terezín into a Jewish ghetto and concentration camp.  It held primarily Jews from Czechoslovakia, as well as tens of thousands of Jews deported chiefly from Germany and Austria, as well as hundreds from the Netherlands and Denmark. More than 150,000 Jews were sent there, including 15,000 children, and held there for months or years, before being sent by rail transports to their deaths at Treblinka and Auschwitz extermination camps in occupied Poland, as well as to smaller camps elsewhere.  Less than 150 children survived. 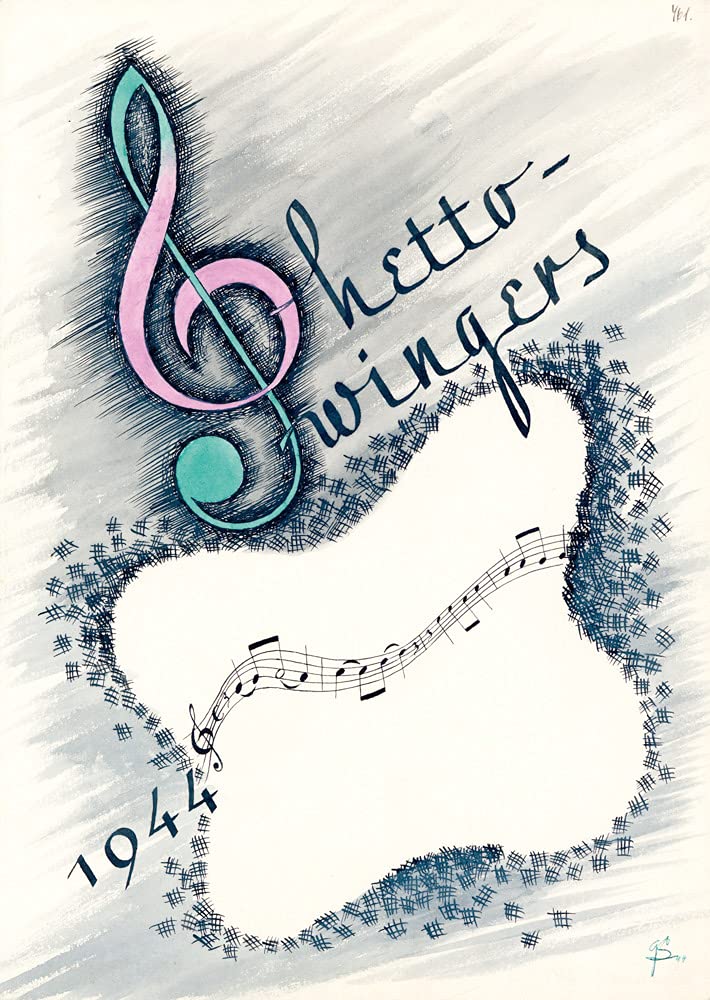 Despite brutal hardship and physical privation, the musicians, artists, and intellectuals held at Terezin continued to do what they did most naturally: create. Even a lack of paper, of instruments, and in direct contradiction to harsh and absurd prohibitions, could not halt concerts, plays, and lectures of all kinds being rehearsed, performed, and written about. As Ullmann so poignantly and defiantly stated, “…we in no way sat around lamenting by the banks of Babylon’s rivers, and that our desire for culture was equal to our will to live.”

Viktor Ullman had been a prominent member of the circle surrounding the great Viennese composer, Arnold Schoenberg. He had had some success as a composer, but world events kept overtaking him, leading ultimately to his confinement at Terezin. Here, freed from all other worldly concerns, he was able to compose and direct musical performances, which he did with a vengeance. He formed a Studio fur neue Musik, with one performance featuring chamber works by Max Reger, Alexander Zemlinsky, Arnold Schonberg, Alois Haba, Bruno Walter, and Gustav Mahler, for example. The book contains 26 reviews that Ullman wrote about performances including Haydn’s Creation, Lieder and Piano Evenings, a Children’s choir performance, and many others. The breadth of performances, and the number, is astonishing. It is difficult to say who was the intended audience for these writings. Perhaps, in a way, they were intended for us.

On October 18, 1944, Ullman and his wife were transported to Auschwitz, where they were sent directly to the gas chamber. Before this happened, though, he left all his manuscripts and other writings in the care of Dr. Emil Utitz, the head of the Terezin Ghetto central library, so that they ultimately survived while their author did not.

The book is also liberally illustrated with art by various Terezin artists, concert posters, photographs of the artists in happier times, and other ephemera which adds context. Much of this material comes from the collection compiled by Karel Heiman, a fellow Terezin prisoner, who became a member of the Terezin Jewish administrative body. This position gave him more freedom to move between barracks, and to collect the material which, when learning he was to be transported to Auschwitz, he secreted under floorboards and in the woodwork of his barracks. Unlike so many of his colleagues, he survived to retrieve these papers, which remained in his care and then that of his wife until the 1970’s when it became part of the museum now in Terezin.

Time and again evil regimes try to extinguish the voice and culture of a people for whatever misguided reason. With a war raging in Europe at this very moment that is eerily reminiscent of horrors that started World War II, this book could not be more important as a beacon to remind us what brutality can be committed by one regime against another group of human beings. That we should never allow the memory of those who died in the Holocaust to be forgotten; that we should strive always for justice and compassion in a world that so desperately needs it. That music and the act of creation allow us to maintain our humanity in the face of inhumanity.

“Our Will to Live” available HERE

The author is the granddaughter of Herbert Bittner, of Bittner Books. He was one of the first publishers of art books in the United States. He emigrated from Germany in 1934, and was a friend of noted German artists George Grosz and Kathe Kollwitz, and others of the German refugee intellectuals in New York during that time. During a recital tour in Slovakia in 1997, she made a stop at Terezin, a visit that has left a lasting impression.

Comments Off on Creating Under Siege