Gould’s online series has recently been expanding into New England, finding some its most recent backdrops in the Berkshires. “Musica Hungarica: Baroque Treasures of the Carpathian Basin,” however, is set in the De La Motte-Beer Palace, a sumptuous baroque edifice in downtown Budapest. The Bacchus Consort draws its repertoire from two manuscripts that span the territories of the historical Kingdom of Hungary, which in the 17th century comprised much of the Carpathian Basin, a sprawling region in Central and Southeastern Europe that today encompasses areas of Hungary, Romania, Slovakia, Ukraine, Serbia, and portions of the Balkans. The lands of the Kingdom of Hungary were among the first areas outside Italy where the Humanistic movements that we call the Renaissance found fertile soil- first under King Matthias Corvinus, and then continuing under his successors.

Codex Vietorisz, is a Hungarian collection of anonymized songs and dances, often with Latin or Slovak texts, from the northern reaches of the Kingdom in what is today Slovakia. Depending on which Transylvanian community you identified with, Codex Caioni, resulted from either a man named Ion Căian (in Romanian) Johannes Kajoni (in Transylvanian Saxon) or Kájoni János (in Hungarian), a Franciscan monk and Humanist from Transylvania of Wallachian origin. Căian, who is portrayed in his only extant portrait as a bearded and tonsured Franciscan with an imposing stature and a book tucked neatly under his arm, is a fascinating figure; in addition to being a monk and a priest, he was also a composer, a musician, a pedagogue, an organist and organ builder, a folklorist (by 21st-century standards), a printer, and a philosopher. His surviving works are precious because in addition to sacred music, they also give some of the first records of the multiethnic musical landscape of Transylvania in terms of folk music, secular music, and folk culture. Both manuscripts notate only the melody line and the basso-continuo; Bacchus Ensemble has tastefully realized the accompaniment.

The two manuscripts are also surprisingly diverse; as musicians from across Europe flocked to Hungarian lands, they brought their own national styles, which found representation in these two important codices along with local Hungarian influences. Táncok D-Ben, began the show with a stately canzona rhythm, obviously hearkening to French baroque overtures, and the antiphonic textures elsewhere in the program attest to the presence of Venetian musicians in courts of Hungarian nobility. Sacred songs in the vernacular testify to Reformed, Lutheran, and Calvinist Saxons and their coreligionists in their Transylvanian fortified cities, and vestiges of the Roman Catholic counter-reformation in Hungary. Notably absent, to my ear, was any hint of Ottoman influence, even as more than a third of historical Hungary was either directly occupied by the Ottoman Empire or under Ottoman suzerainty for much of the 17th century. This music falls distinctly within the scope of Western practice, and the Bacchus Ensemble wisely steers away from any Orientalism in its interpretation of the material.

The consort’s members distinguish themselves without exception in this well-made video offering, and the 25-year-old artistic director Schallinger-Foidl Artúr shows imagination well beyond his years. The playing comes across with crystal clarity and the realizations are full but do not obfuscate the lacy textures of the repertoire. The ensemble shines most in the folk pieces recorded by Căian. In Tekerőstánc (Dances for Hurdy-Gurdy), the players get to show off their considerable folk music chops, and for a moment, I am back in my great-grandparents’ native Máramaros County. Andrea Molnar, recorder, Csenge Orgovan, baroque violin, and Eszter Gaál, baroque violin display virtuosity without sacrificing intelligibility or pitch. The many talents of soprano and harpsichordist Judit Andrejszki are showcased throughout; her limpid timbre possesses a beautiful transparency. She has an eager connection to her texts and her narration sounds so specific that one need not overcome the hurdles of the Hungarian tongue to understand her (though English supertitles are provided). Her heartbreaking interpretation of Mint Sír Az Feyér (As the White Swan Weeps), a plaintive love song in Phrygian, tastefully accompanied by minimal continuo, touched with effortless honesty. 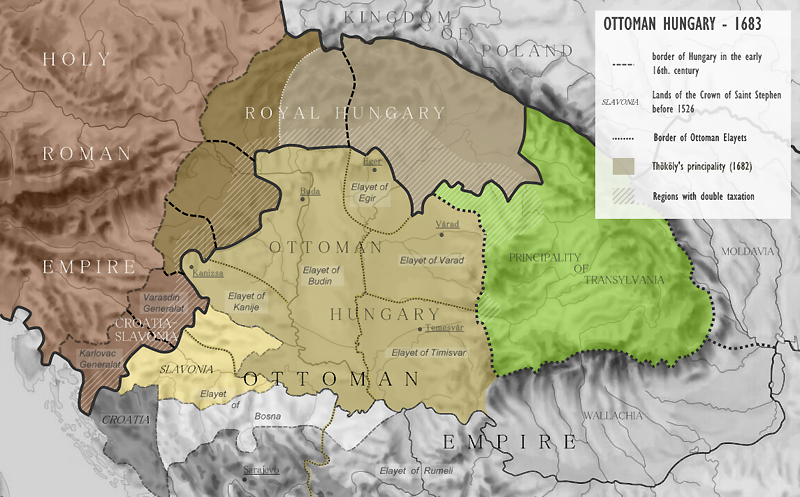 Due to their guileless presence, all the individuals on the stage are also a joy to watch. It is also a pleasure to witness how these musicians thrive in their element, seemingly inviting us into their private space as one would a good friend. The utter lack of pretension or staginess is a refreshing reminder to musicians experimenting in this new post-COVID concert medium. My experience as a musician allows me to opine that even if we are the only humans in the room, the performance is not only about us.

Musica Hungarica: Baroque Treasures of the Carpathian Basin streams HERE in an extended run through May 20th.

Ian Pomerantz is a scholar of Jewish music, a baritone specializing in the French baroque vocal repertoire, and is the co-founder and artistic director of Les Enfants d’Orphée.

Comments Off on Delights from Baroque Carpathia