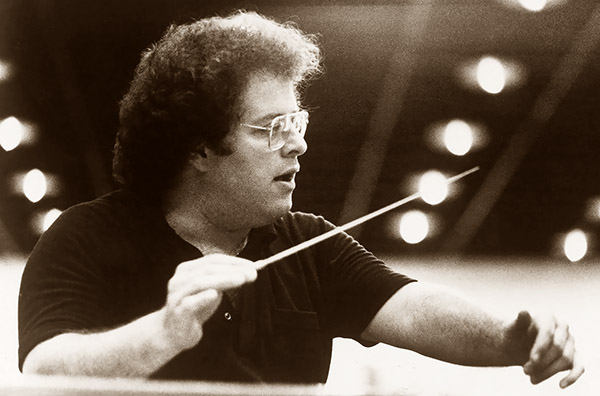 We expect many encomia and thoughtful first-person accounts to follow this official BSO statement.

“The Boston Symphony Orchestra extends its sincere condolences to the family of James Levine at the news of his passing. One of the most profoundly gifted musicians of the 20th and 21st centuries, James Levine led many extraordinary performances during his tenure as BSO music director (2004-11), including most memorable interpretations of the works of Beethoven, Schoenberg, Mahler, Ravel, and Brahms, among others, as well as composers he championed, including Elliott Carter, Charles Wuorinen, and John Harbison; he also led the BSO in an acclaimed tour of European summer festivals in 2007. The last period of his tenure as BSO music director was plagued by ill health, which resulted in his resignation in 2011. Subsequently, there emerged allegations of sexual improprieties which virtually ended his career as many musical institutions severed ties with him, including the Boston Symphony Orchestra.”

The dark side of James Levine by Norman Lebrecht

James Levine: An unaffectionate tribute by the Metropolitan Opera by Norman Lebrecht

Tim Page on the magnetism of James Levine