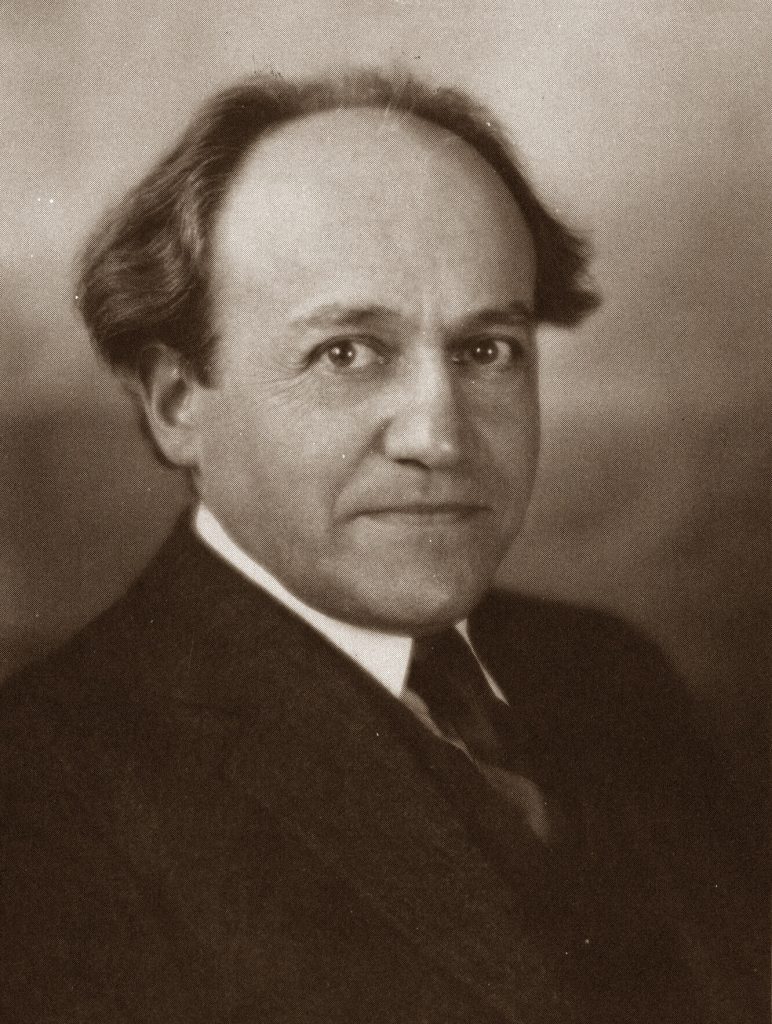 The ancient impulses giving rise to Ernest Bloch’s Sacred Service (Avodath Hakodesh) “pulsed through his veins…with notes, sounds, rhythms…unexpressed for centuries. … Though intensely Jewish in its roots, its message seems to me, above all, a gift from Israel to the whole of mankind.” In ways very specific to the enlightened and assimilated Reform Movement of the early 20th century and its Union Hymnal’s prosody, it achieves a synthesis comforting to practitioners of all three Abrahamic faiths as well as emotionally susceptible atheists, and probably even Buddhists. Who, after all, could object to the following sentiment?

We fervently pray that the day may come when all men shall invoke Thy name, when corruption and evil shall give way to purity and goodness, when superstition shall no longer enslave the mind, nor idolatry blind the eye….

Bloch’s awareness of how the ethnic Orientalism of melismatic cantillation, long-lined poetic awe, and ancient melodic longing fit in the modern world, allowed him over a four-year gestation in the late 1920, to channel broadly held longings for peace, professions of brotherhood, and dread of death into a “service” to humanity. It is only as sacred and specifically Jewish as Brahms’s Requiem is narrowly Christian; both achieve universality, making temples of the concert halls and ecumenical enclaves of worship spaces.

After the American-commissioned Sacred Service premiered in Fascist Turin Italy with a large chorus and orchestra, Bloch apparently published an organ version “as a practical inducement for use of the service or parts of it for regular worship.” It is in that latter form that most listeners encounter it. This writer first experienced it from within Maplewood New Jersey’s  Columbia High School Chorus in 1963. The local cantor intoned, and we responded with the greatest eagerness.

On Sunday, at Old South Church in Boston, Masterworks Chorale programmed it as the closer of a concert of interestingly related works from composers who, to some extent, musically begat one another. Since the chorale’s budget did not provide for a full orchestra, the ensemble tasked organist Ross Wood to create his sumptuous one-man-band transcription from the very limited piano vocal score and further study of the orchestral parts. Wood supported the singers with warm, seamless, and emotionally wide ranging work on the mammoth orchestral Skinner, which  served as well or better than any but the very best orchestras. His interactions with the luminous, dramatic, and pleading cantorial outpourings of baritone Ian Pomerantz lifted us to transcendant bliss. Pomerantz sang and cantillated with such free rubato and idiosyncratic melismas, while Wood, who could not see the soloist or the singers, amazed us by lining up with him to perfection most of the time. Both artists worked at the highest level, especially in the very difficult to bring off annotated Sprechstimme benediction.

Wood could ask his instrument to make a profoundly deep, robust, and filling sound indeed with none of the high-pitched screeches one hears less and less these days…and not because our ears are aging, rather because the neo-Baroque ideology has waned. His generous underpinning helped the volunteer chorus to reach beyond their communal and individual limitations and respond to the cantor’s calls more than adequately. The singers tended to lose focus under mezzo-forte and loose nuance above ff, and they didn’t entirely surmount the volunteer-chorus woolly wobbles either. Nor did they seem comfortable with Hebrew consonants…but then who is? Certainly not the paid quartets of Christians who used to bellow the prayers and Psalms when I was growing up assimilated. Kevin Leong nevertheless led a satisfying and elevating sing overall, and we thank him.

The concert had opened with a showpiece for the Skinner, Hindemith’s Sonata No. 3, “after old folksongs.” In three sections which displayed the organ’s nearly unlimited coloristic resources, it folded the olden tunes, unrecognizable to most of us, with great Lutheran probity and logic, into and academically correct sonata. Wood reveled in the registrational possibilities and guided us on a satisfying illustrated tour of the organ. The three 32-foot stops never failed to massage us, nor did the shimmering, simmering strings fail to attract notice; withal, we enjoyed the game of guessing what stops Wood was combining. Even though the room is fairly reverberant and the instrument large, the quick speech, relatively high speaking pressures, and Wood’s expertise in knowing just how much to detach prevented any accumulations of mud.

Matthew Guerrieri’s recent Globe essay [HERE] on Lukas Foss’s Behold! I Build an House primed my expectations for an intriguing discovery. The commission for the opening of Boston University’s Marsh Chapel Marsh Chapel takes its lofty text from Chronicles’ depiction of the building of Solomon’s Temple. I agree with Guerrieri: “Foss’s, polyglot and brash… bright, dissonant organ chords and quietly restless tangle of counterpoint that open “Behold! I Build an House” signal the forthright, teeming temple he imagined,” and Wood certainly drew the big tubas and profundo reeds to magnify the organ and lay the cornerstone. But thereafter, we mostly heard an unremarkable Sunday anthem, that is, until “…the glory of the Lord had filled the house of God.” Finally things get going chorally to prepare us for the quiet response ending the first half.

Koussevitzky must have been surprised that his commission celebrating the opening of the Berkshire Music Center in the turbulent times of 1940, resembled more of a dirge for the fall of fall of France, or at best, a bittersweet reflection on Job 1:21: The Lord giveth and the Lord taketh away.” Alleluia, reputedly the best-selling choral anthem by an American, lined the pockets of Randall Thompson for many of those halcyon, pre-file-sharing years. Leong led the Masterworks Choral in the multifold Alleluia and single-fold amen without benefit of the Skinner, and the chorus, mostly secure in pitch, seemed particularly to enjoy this sonorous pileup.