The Gardner debut of pianist Terrence Wilson, described as overdue, did not disappoint, despite some program changes, owing to a 21st-century problem—a malfunctioning tablet, which he had intended to use for two pieces in an otherwise memorized concert. He added Haydn’s Andante con Variazioni in F Minor, Hob.XVII:6 and a fourth movement from Samuel Coleridge- Taylor’s Negro Melodies, but omitted Tania León’s 1987 Ritual. Affable and poised, Wilson delivered an exciting and nuanced concert.

The pianist first offered four movements from British-African composer Coleridge-Taylor’s Negro Melodies, Opus 59 (1904), a 24-movement suite based on African and African-American songs. “The Dawn of the Day” initiates the suite with a brilliance, far more striking than a New England dawn, featuring a strong South East African melody; Wilson’s interpretation of its embellished phrasing was clear and bold.  He next played the signal 10th movement, “Deep River,” in which he evoked running water, the paths of a river, including rapids and rocks, ending calmly; Coleridge-Taylor would have been pleased.  Next, the pentatonic 11th melody, “Didn’t My Lord Deliver Daniel,” often performed, rang out with hints of ragtime and perhaps too many loud octaves, ending with a gentle arpeggio. Wilson ended with #24, “Wade in the Water,” which creates the sense of divine splashing and roiling inherent in its words. In all, it would have been great to hear Wilson in more of these short works, including the quieter #22, “Sometimes I Feel Like a Motherless Child.”

The remainder of the concert further revealed Wilson’s ability to communicate the full range of a composer’s intent.  In Andante con Variazioni in F Minor, Hob.XVII:6, which many consider Haydn’s greatest composition for the piano, was written for a pre-eminent pianist of his day, Barbara (“Babette) von Ployer, but the dark and tragic sounds in the coda are conjectured by many to be in memory of Maria Anna von Genzinger, Haydn’s last love, who died suddenly at age 42 in January, 1793.  Wilson clearly articulated the initial F minor opening, with its pulsing rhythms followed by the decorative, ornamented and slightly whimsical F major theme. The variations revealed the pianist’s ability to play with quiet delicacy as well as resounding force within a phrase or too, never compromising tone and intent. Wilson’s ending of the F minor theme followed by the long, chromatic coda with its deep funereal tolling in the bass moved the audience. 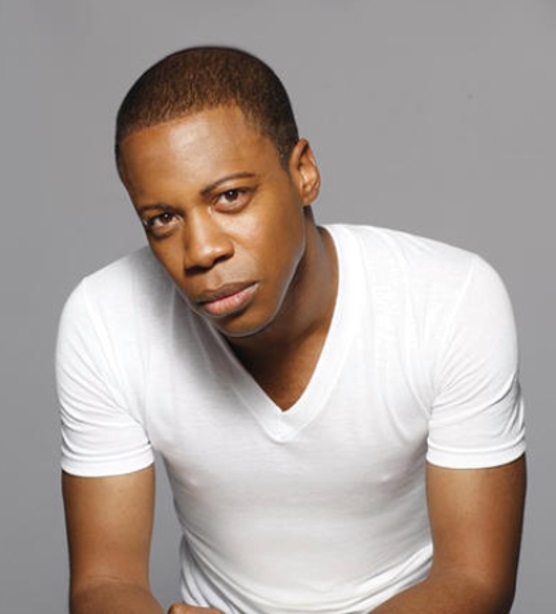 Liszt’s monumental B Minor Sonata, completed in 1853, has a long history of controversy. Clara Schumann hated it, and the first performance was delayed for several years. The work is very difficult to play, as well as hard for many audiences to appreciate. Eduard Hanslick reportedly said, “anyone who has heard it and finds it beautiful is beyond help.” Others recognized it for what would now be called disruptive innovation. The piece, essentially four movements without pause plus myriad melodies, has now become iconic and central to pianistic repertoire. Wilson dove into the piece with gusto.

He rendered the first descending theme with the intended sotto voce and ominous underpinning, and then the octave motif and the ensuing anvil-like left hand marcato with brilliance.  The increased energy ends with a Grandioso. Wilson’s version of the centerpiece Andante sostenuto revealed a quiet mastery, and delectable phrasing. The recapitulatory sections and were clear, and Wilson made Liszt’s intended thematic economy shine through.  Liszt’s B Minor can sound hammering and muddy. Not so here—it was intelligent, impressive and accessible.

At the concert’s end, pretty much the whole audience loved it, rose to their feet cheering, expressing hope for an encore, which, alas, was not forthcoming.  Wilson was called “one of the biggest pianistic talents to have emerged in this country in the last 25 years” in a Baltimore Sun review; I, for one, agree.

Comments Off on Terrence Wilson Delivers at the Gardner