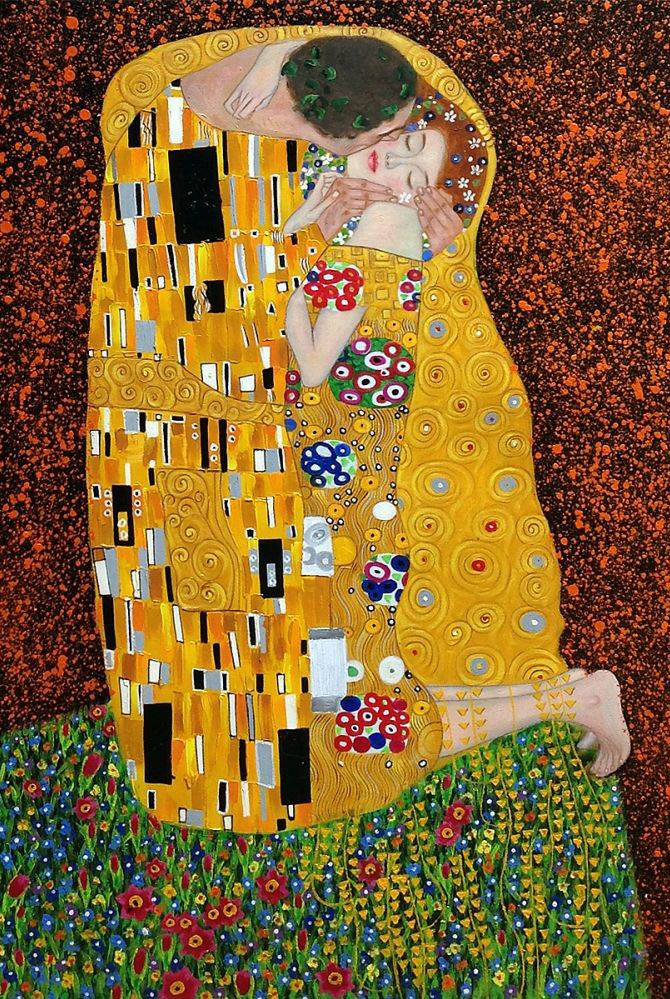 Conjoining 95 Boston Symphony Orchestra players with 60 from the Leipzig Gewandhaus Orchestra last weekend in voluptuous works of Strauss, Schoenberg, and Scriabin resulted in such steamy sociability that one almost worried about sibling incest. Andris Nelsons succeeded in transfiguring the 155 (plus or minus) players into a responsive, blended ensemble because they are his acolytes, all familiar with his mien and method.

The climax of the virtue-of-necessity-signaling (it wasn’t either orchestra’s choice to share the maestro) Leipzig Week in Boston assuredly came in that moonstruck, overheated apotheosis of tonality, and perhaps other -alities, Schoenberg’s Verklärte Nacht. Richard Dehmel’s poem concludes:

He clasps her round her strong hips.
Their kisses mingle breath in the night air.
Two humans pass through the high, clear night.

Schoenberg gave immortal consonant hyperexpression to Dehmel’s moonings, first in the string sextet version of 1899 and then in the 1917 expansion for string orchestra, which he continued refining as late as 1943. It may be a critical commonplace to disdain the enlargement, though not for this uncommonplace critic. Sure, it can be stirring and soaking to hear the chamber version up close, but the emotions Schoenberg raises expand fittingly to well-marshaled larger forces, and this piece hardly expects contrapuntal clarity anyway.

An unusually pumped Nelsons seemed to revel in the possibilities, ultrarefining the striving, surging, suffering, often arrestingly melodic effusions. The massed entwining encompassed luxuriant lubriciousness from the astounding contrabass tremolos and the shimmeringly clear heights of the upper-register violins’ nightmusic to the fully engaged solos from section chairs. Nelsons masterfully unfolded Schoenberg’s consumptive convolutions of regret, desire, consummation, and afterglow into something profoundly right. If Richard Freiherr von Krafft-Ebing had been a composer, he would have written like this.

Our Mother of Paris dispatched burned-out organist Olivier Latry for the evening’s first climaxes, the magnificently fiery and ambiguous chords which issued from the thousands of pipes behind the gold sentinels in Sanford White’s decorative Symphony Hall backstage frieze. Richard Strauss’s Festliches Præludim, his corporate tone paean to the 1913 Konzerthaus in Vienna, achieves a type of festive grandeur by juxtaposing these sforzando outbursts with fulsome orchestral tuttis in a manner which excited the burghers, though not as much this writer.

Haydn penned the single work that demonstrably failed to arouse the crowd last night. The Concertante in B-flat Major for violin, cello, oboe, bassoon and orchestra, in the number-two position, premiered in London in 1792. With normal-sized forces it could stand as overstated chamber music. On this evening, with the equivalent of four period orchestras on the stage, it was not sure what it wanted to be, certainly not top-drawer Haydn. Nelsons underlined the larger impulses but the smaller wit passed by. The somewhat wilted and homogenized sound may have resulted from the corporate structure of the risk-averse Leipzig Week. John Ferrillo and Richard Svoboda brought refined sensitivity and inerrant tone to the interplay of oboe and bassoon, while GHO concertmaster Frank-Michael Eben and GHO solo cello Christian Giger betrayed some tight unease in their soloing, even if Eben’s operatic moments in the pleasingly familiar sounding con spirit Allegro soared out with vigor.

After Schoenberg’s transfiguring stringfest, Latry returned with more promising, if postclimactic, organasms in the closer, Scriabin’s Poem of Ecstasy. Annotator Harlow Robinson reminds us that the work is “… saturated with literary-musical connections and elaborate symbolism … [and that the composer had planned to call it] Poéme orgiaque.” Experienced as a conjury of the methods of an experienced courtesan in a lavish seraglio, it left us in a state of pleased satiety. It had the additional merit of making the Strauss opener sound pithy.

Learning from Robinson that Soviets had sent Yuri Gagarin into orbit with this as his theme song, we were grateful that NASA realizes sound carries poorly in space and leaves composers’ hits, Russian and other, earthbound.