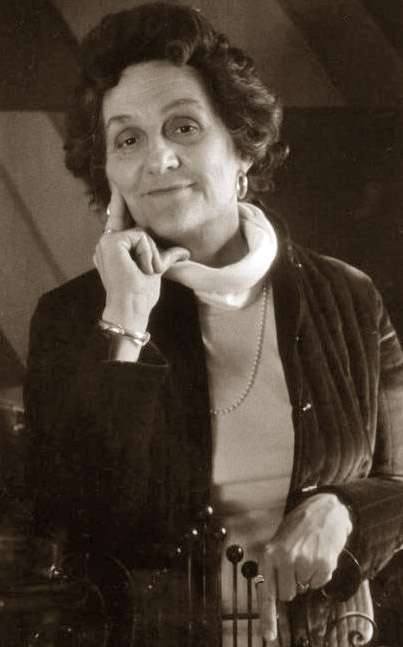 Jordan Hall rang out last night with personal tributes and the favorite airs of Lorna Cooke de Varon, the renowned NEC choral conductor, one year after her death at 97; many admirers, NEC alumni and her family were in attendance.

The show swung from religious texts to fun music such as modern jazz and Carol Barnett’s Gloria from The World Believed: a Bluegrass Mass, Bruckner’s “Christus factus est”, Randall Thompson’s “Choose Something Like a Star” and Aaron Copland’s “The Promise of Living”. A jazz combo came and went.

Messiaen’s Quartet for the End of Time violin was one of De Varon’s favorite compositions. Nearly an hour long in its full version, it has achieved mythic status for its origination in complete isolation in a German prison of war camp during World War II. Messiaen managed to assemble three other musicians from the prison population and, with minimal rehearsal time, performed the premiere for ragtag inmates and full-dress uniformed commandants. Messiaen played the piano part on an out-of-tune upright. [Click HERE for another take on that creation story]

Dramatically lit with a single spot, a single movement of the mournful Messiaen progressions, arranged for piano and violin, seemed to leave the audience riveted.

Family members took the stage in rotation with affectionate reminiscences and biographical highlights of De Varon’s groundbreaking career. While an undergraduate at Wellesley College, she majored in music, then entered a graduate program at Harvard and worked as an assistant conductor for the Radcliffe Choral Society under G. Wallace Woodworth, the director of the Harvard Glee Club.

She is admired as the founder of the NEC choral activities in 1947 and a trend-setter that paved the way for female conductors in classical music. She remained at NEC for 41 years, bringing her choral groups to international attention. Several recorded performances with the Boston Symphony Orchestra were award-winners.

Following retirement, a concept she always rejected, she remained at NEC to direct the alumni Conservatory Camerata. She continued to serve as conductor of the Longy Chamber Singers at the Longy School of Music until 2005 and worked with the Longy De Varonistas.

Her admiring students referred to her as “Mrs. D” and friends sometimes called her “Cookie”.

Comments Off on Homage to Visionary de Varon