The Sebago Long Lake Music Festival opened its 47th season Tuesday at the Deertrees Theater in Harrison, Maine. In her first installment of this year’s theme of exploring works by female Romantic-era composers, Music Director and pianist Mihae Lee began with a piece by the only American in the group, Amy Beach (also the last chronologically, after Clara Scumann and Louise Farrenc). The rest of the evening mixed early neoclassical Stravinsky and Dvořák.

The Beach in question, the popular Theme and Variations in A minor for flute and string quartet, op. 80 (1916), featured Laura Gilbert, flute, Keiko Tokunaga and Min-Young Kim, violins, Jonathan Bagg, viola, and Mihai Marica, cello. Beach made some interesting esthetic choices in these variations, first by having the meandering theme presented by stings alone; second by bringing in the flute on a chromatic, smoky Syrinx-like line that served as a motto for later reappearance; and third by keeping the flute part pretty much in those dusky precincts no matter what the strings were up to. And what the strings got up to, while never really flashy or ebullient, included bustling Bachiana, an elegant but slightly cheeky hesitation mazhurka, all amply laced with contrapuntal flourishes. Gilbert, in country mode pedaling page turns barefoot, kept one’s attention glued, even without the upper-register pizzazz Beach mostly denied her, with full-bodied tone, elegant dynamics and admirable breath control. The strings were well blended, with some notable solo passages from Bagg and Kim. 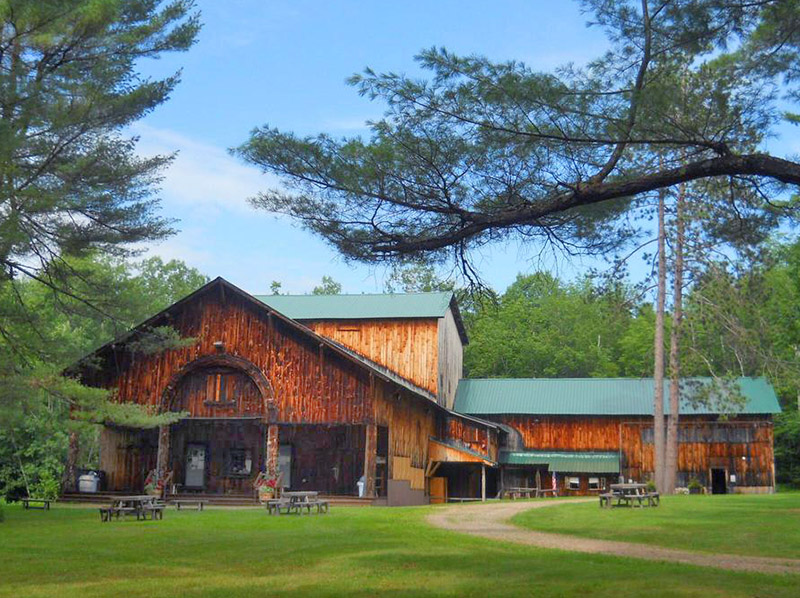 The concert’s forepart ended with Stravinsky’s 1919 suite for violin (Kim), clarinet (Romie de Guise-Langlois) and piano (Lee) from his 1918 Faustian masque L’histoire du soldat, to be “read, played, and danced (lue, jouée et dansée) by three actors and one or several dancers, accompanied by a septet of instruments.” Nowadays—maybe always—this trio is much more often performed. While Pulcinella is usually credited as the first of Stravinsky quartet’s neoclassical works, Histoire is much more characteristic of the harmonies and gestures listeners associate with this genre, with its sharp break from the lyrical use of strings and winds and its percussive use of the piano. The tricky bit for players is to respect the brittleness of the idiom without succumbing to stridency. The trio here accomplished this feat admirably, not least by de Guise-Langlois. Her dialogue with Kim in the second movement (“The Soldier’s Violin”) delighted, as did Kim’s sultry tango and coquettish waltz in the fourth movement. Lee, often holding down the rhythm section, broke gaudily free in the finale Devil’s Dance.

In our favorite Dvořák chamber work, the justly famous Piano Quartet No. 2 in E-flat Major, op. 87 (1889), Kim, Bagg and Marica joined Lee (lest there be any confusion, Mihae is the female Korean, Mihai the male Romanian). We detect the influence of (Robert) Schumann’s quartet in the same key, and it clearly eschews the prolixity that to these ears often mars even the most gorgeously tuneful of the composer’s earlier efforts. The outer movements, motivically propelled, perfectly marry Dvořák’s Czech melodies and harmonic tropes to the German structural tradition. The slow second movement abounds in soulful song (Marica could have opened up even more) and the peculiar scherzo-intermezzo, whose outer parts melded Viennese and Turko-Balkan motifs and whose trio surprisingly bursts with Bohemian fireworks, together offer satisfying balance.

Lee gave much exuberance and passion, while the stings produced tightly constrained ardency. Their tone, it must be admitted, was not as focused as the very best performances we’ve heard, and the unison opening wasn’t impeccable, but the overall effect proved exhilarating and commendable.

The group will repeat this program Thursday at Bass Hall in Peterborough NH.

Comments Off on Commendable Opening for Long-Loved Festival