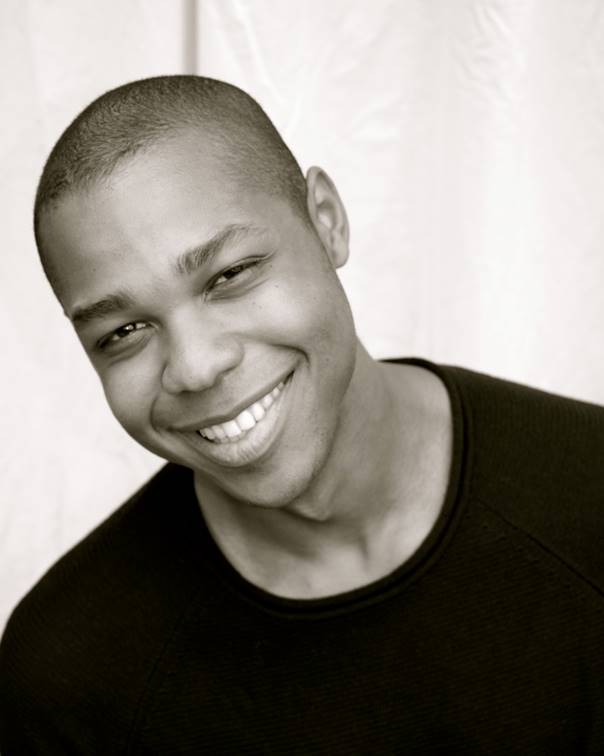 Tines, it seemed, came to provide breathing room for an ARC otherwise engaged with Mario Castelnuovo-Tedesco’s Piano Quintet No. 1 and George Enescu’s Piano Quartet No. 1. Tines sang Chansons de Don Quichotte of Jacques Ibert between the two works in the first half. His comparatively brief ought to have invited at least one encore, but it did not.

Shiffman’s introductory remarks suggested further matchmaking, that being of the two mammoth instrumental works. Recalling Romanian Enescu’s move to Paris and Italian Castelnuovo-Tedesco’s move to Hollywood, both composers could be entwined with ARC’s activities in researching and recovering a “corpus of suppressed music.”

Understanding Shiffman’s comments and programming challenged, as did some of the logic of his juxtapositions. Could the afternoon become a teachable moment? To that end, we further learned from the Festival booklet: “The ARC Ensemble comprises the senior faculty of Royal Conservatory’s Glenn Gould School in Toronto, with special guests drawn from the organization’s most accomplished students and alumni.”

Could anyone ask more of ARC? Exclamations of “great” coming from concert-goers at concert end might well sum up the Canadians’ performances of these early 20th century Italian and Romanian composers. The realizations of both larger-than-life chamber works certainly trended into the fast and furious of current classical proclivities. Perhaps, even more in vogue is the widespread artistic expression that found footing in the movies. Castelnuovo-Tedesco, himself, was involved in some 250 film projects.

The dilemma for this listener: the CAR or ARC felt overpowered for a four- and five-cylinder quintet and quartet. Yet ARC drove the striven creations with critical focus and demonstrative devotion. En grise dissolves, deceptions, climaxes glimmered on the sonic silver screen of Enescu, and even more so in those somewhat darker surfaces of Castelnuovo-Tedesco. Yet, ARC’s sheer, clearly unadulterated commitment to both mammoths resulted in some glowing melodrama and Romantic fervor.

Pianist David Louie brightly and crisply starlighted from the keyboard in the Enescu (and that might have made him a better match for the Ibert), while Werner brought seriousness of purpose to the Castelnuovo-Tedesco.

30-year old Davóne Tines’s unassuming demeanor on stage paired well with his melodiousness. In Chansons de Don Quichotte his French locutions arrived as if from Paris. In Chanson due depart, his operatic voice fell perfectly on “Victorieux,” and on each melisma a chansonnier delighted.

Chanson de la mort opened with a pictorially blurry piano run from Dianne Werner, though she sometimes overlooked the dotted Spanish dance rhythm—those quick note and accents. This rendition fell seriously short; the heavy piano conjured no Spanish guitar while the voice missed the airiness of a romantic imagining himself as a knight-errant.

A teachable moment, the concert raised questions, answered some, left others lingering.

David Patterson, Professor of Music and former Chairman of the Performing Arts Department at UMass Boston, was recipient of a Fulbright Scholar Award and the Chancellor’s Distinction in Teaching Award. He studied with Nadia Boulanger and Olivier Messiaen in Paris and holds a PhD from Harvard University. He is the author of 20 Little Piano Pieces from Around the World (G. Schirmer).  www.notescape.net

Comments Off on Sonic Silver Screen and Other Impressions