Following on its acclaimed inaugural season of Madama Butterfly, Berkshire Opera Festival fully stages three performances of Richard Strauss’s Ariadne auf Naxos August 26th, 29th, and September 1st at the Colonial Theater in Pittsfield, in German with projected English translations. Tickets range from $20 to $98. In the eternal quest to quench our curiosity, BMInt chatted up co-founders Jonathon Loy and Brian Garman, whose bios are here; for a vivid sense of place and vibe and ambition, see last year’s preview.

BMInt: What challenges have you faced building a new opera company from the ground up, especially in a culture-rich area like the Berkshires?

BG and JL: Two major challenges (the two biggest, in fact) facing any company regardless of location are raising money and building audience. Being in the Berkshires poses its own set of challenges, of course, because the arts are so active here. Everyone is, in a certain sense, competing for the same dollars, and our audiences have a lot of options for things to do on a summer evening. But there are many opera lovers in the Berkshires, as well as many people whom we’re introducing to opera for the first time. The overwhelmingly positive response [our review here] to our Madama Butterfly last summer tells us that we’re in exactly the right place.

Part of your mission is to integrate yourself with the local community; What are some ways you’re doing that?

JL: We have given presentations this season to the Jewish Federation of the Berkshires, Rainbow Seniors, OLLI (Osher Lifelong Learning Institute), and plans include offering free programs for the community next season, joining the Southern Berkshire Chamber of Commerce, and more.

Why did you decide on Ariadne auf Naxos for your second season, after leading off with a warhorse like Butterfly for Season 1?

BG: Part of our mission is to explore the entire operatic repertoire, so we knew after producing Butterfly that we needed to move away from the Top Ten as soon as possible. They’re wonderful, remarkable pieces, but if we were to follow up Butterfly with something like Marriage of Figaro or Bohème, we would immediately be branded as a greatest-hits company. And once people see you that way, it’s very difficult to change that perception. As to why we chose Ariadne, the piece suited many of our purposes very well and I had an ideal cast that was available, so the choice was easy.

Tell us about the theater and how you will be filling the stage.

JL: The Colonial Theater is a restored and highly ornamental gem with 740 seats. It is an intimate space where the audience will feel an immediate connection to the artists. Because necessity is the mother of invention, this season we are designing the set around the orchestra. Ariadne auf Naxos lends itself to having the orchestra onstage, since the entire Prologue is about backstage shenanigans. The Prologue is set in the present day, and we see the exposed brick wall at the back of the theater and all the inner workings. When we get to Act II, the Opera, we will be transported to the Island of Naxos on a moonlit night.

The orchestration is rather unusual. Remind us what Strauss intended and how you will be dealing with his demands. I have seen the work delivered as something of a chamber piece, with reduced forces.

BG: It’s indeed an unusual orchestration, and in particular because it’s quite small, relatively speaking. This quasi-chamber orchestration is actually what Strauss wrote, and not a reduction—hard for many people to imagine if they know Strauss from pieces like Salome or Elektra that can require over a hundred musicians. Ariadne has an orchestra of 37, and the sound is certainly chamberlike, because every one of the parts is essentially a solo part.. And one of the strangest things about the score is that there are three keyboards: a piano, a harmonium, and a celesta. I should point out that our audience will get to see the orchestra up close and personal, because they’ll actually be performing onstage.

BG: It’s a very large cast, 16 in total, and we’ll be presenting principal artists from all over the country who have established, international careers. Marcy Stonikas, a dramatic soprano who is making an important name for herself here and in Europe as several of the Wagner heroines and Turandot, will be singing the title role. Bacchus will be sung by the excellent young heldentenor Kevin Ray. The agile and gorgeous-voiced Nicole Haslett will take the role of Zerbinetta—undoubtedly the most difficult coloratura soprano role in the whole operatic repertoire. We’re delighted to have the amazing artists Adriana Zabala and Kyle Pfortmiller as the young composer and the music teacher. The four male commedia dell’arte roles will be performed by a brilliant group of young singers who are just beginning to launch into big careers. A trio of exquisite sopranos and mezzos perform the roles of the nymphs, and four terrific Berkshire-area artists are taking on both singing and speaking roles.

What do you hope audiences will take away from attending a BOF production?

BG and JL: Generally, our hope is that people will be struck by the level of artistic quality: the excellent cast, orchestra, and chorus, and our high production values. This is always our foremost goal, and it’s something we’re uncompromising about. As for Ariadne in specific, if this opera is new to some audience members, I think they’ll never have heard anything like it. It’s a very, very funny piece and it inspired Strauss to some of the most beautiful music he ever wrote. 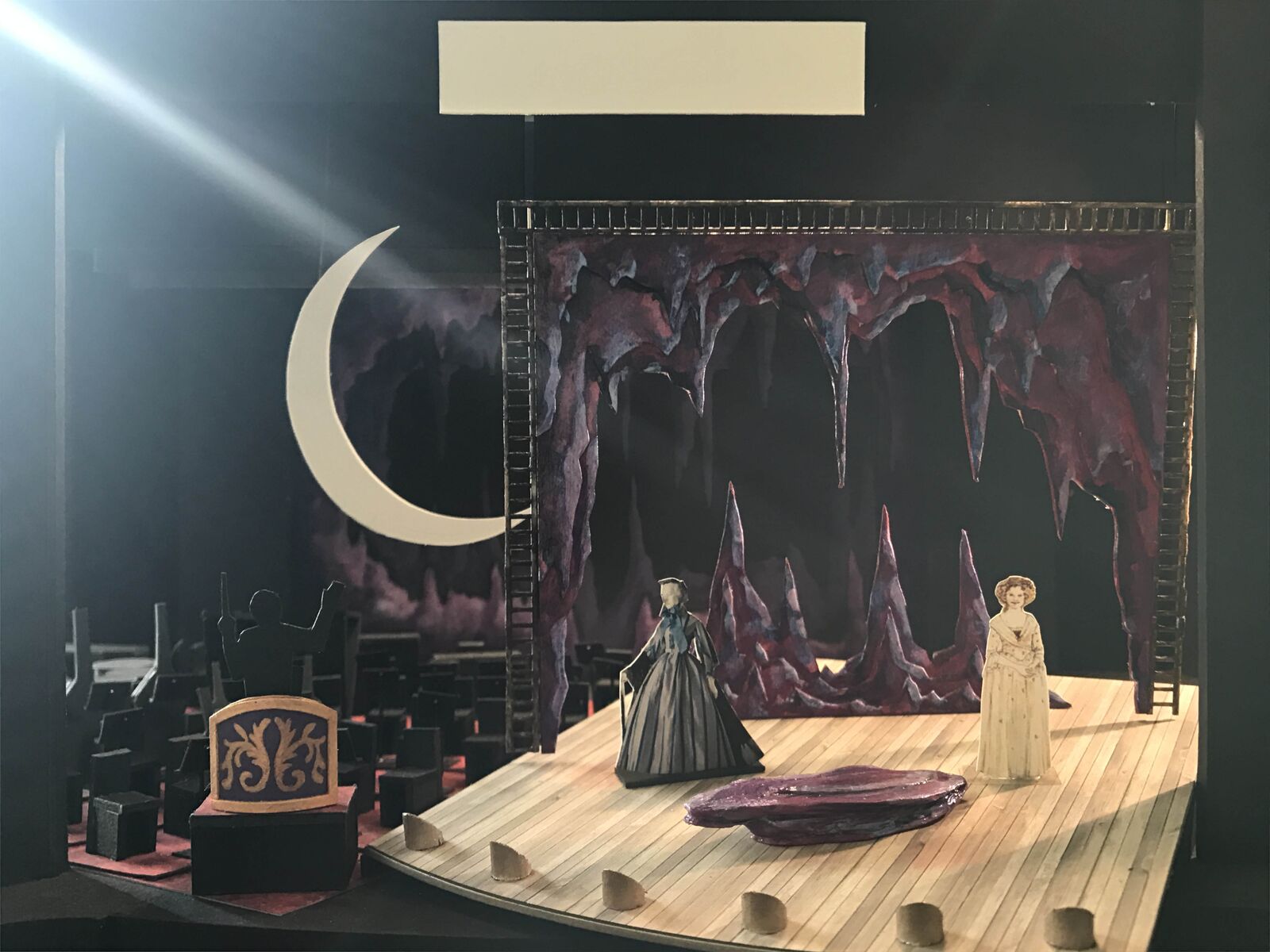 This production is made possible by a generous gift from Adrian and Christine Slywotzky.

Comments Off on Forget La Scala, Head to the Isle of Pittsfield