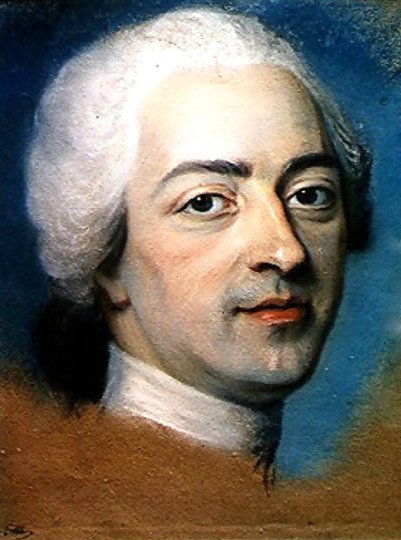 “Music and Dance for the Sun King,” a concert of Renaissance and Baroque music took us time-traveling last Tuesday night at the at Tuft’s Distler Auditorium. Louis XIV was the longest-ruling monarch in European history, over 72 years. A significant patron of the arts and a great boon to composers over such a long period, he abetted the flourishing of French music and dance, which led the style across the Continent.

Jane Hershey, early-music conductor and performer and faculty member oversaw the program. She played viola da gamba during most of the concert, in groups of varying size, along with several student players as well as a visiting performer from Taiwan. All wore period costumes approximating styles of court dress across the extended reign of the Sun King.

Branles from Orchesograpie, a study of dance steps and attendant social behavior from the late Renaissance by Thoinot Arbeau, opened the show, as six dancers trod uncomplicated unison steps in a circle, while Hershey played short works by Claudin de Sermissy, Jacques Moderne (a tempting alias for anyone), Pierre Sandrime, Pierre Antaignant, and Antoine Gardane. Providing a fine base from which the dance could move, Hershey set an atmosphere of antiquity that built through the rest of the evening.

Five of the six dancers then sat down to join her in ensemble, playing two movements by Jean-Marie Leclair. This included Julia Brown, a second viola da gamba; Wei-hsiu Luo, violin; Judy Yau, recorder; Morgan Rivers, harpsichord; and Sonia Bourdaghs, Renaissance harp and voice. There followed music of Marin Marais, J.B. Lully, Louis Couperin and Charles Hubert-Gervais in various groupings of musicians, also including Yi-li Chang and Gabriel Dowdy-Tarraciano on violin and Chris Marinuzzi on harpsichord. Several players doubled or even tripled on other instruments, at times shifting seats from one short piece to another. All showed good quality, and the playing of Chang, Tarraciano, and Marinuzzi displayed authority that elevated every group they were in.

The Lully and Gervais pieces also featured a pair of extraordinary Baroque dancers, Camilla Finlay and Ken Pierce, an authority on Baroque dance who leads his own widely regarded troupe. We easily recognize the historical significance of period music in the abstract, but seeing dancers in its context results in a jarring realization of the actual period. When Finlay and Pierce were in the picture, they were the picture, forcing not only the eye but the mind to engage in that transporting paradox which leaves audience members feeling that they have just inhabited past and present equally. Such was the power of this performance; I have never experienced anything like it, and will certainly look for them again.

The second half contained works by Jean Henri d’Anglebert, Andre Cardinal Destouches, Michel L’Affilard, Michel Correte, Andre Campra, Louis de Lacoste, Marais, Lully, and a large-scale trio sonata by Elisabeth Jaquet de la Guerre, given a lustrous reading by Hershey, Tarracianio, and Marinuzzi. Aside from a rather trying group of variations for da gamba trio and harpsichord by d’Anglebert, the rest of the music was engaging, and beautifully played; in four examples, Finlay and Pierce produced the same fine sheen of new context.

From a large family of string players, Roth is a cellist in the New Philharmonia, also a former rocker, who works for a moving company.

Comments Off on Sun King Shines on Medford