Not all the 2015 BEMF concerts swung for the fences. One that did not was the Ricercar Consort’s “Rameau in Berlin,” in Jordan Hall late Friday afternoon. This brought together charming compositions by Jean-Philippe Rameau, Michel Pignolet de Montéclair, and Jean-Marie Leclair, mostly in transcriptions by Ludwig Christian Hesse for performance at the court of Prince Frederick William II of Prussia. The Consort was directed by its co-founder, the gambist Philippe Pierlot, and augmented at several points by the soprano Céline Scheen.

The opener “La Lyre Enchantée,” a charming tale taken from Greek mythology, was originally part of Rameau’s opera-ballet Les Surprises de l’Amour. Hesse’s arrangement was for soprano, two bass viols, and continuo, and it was arresting to consider that the parts taken on Friday by Pierlot and his colleague Rainer Zipperling would have been taken at the prince’s court by Hesse, one of the greatest gambists of his day, and the prince himself, one of Hesse’s pupils. Pierlot and Zipperling played beautifully, as did harpsichordist François Guerrier, and Scheen was simply terrific. This has motivated me to investigate her recordings of French Baroque opera.

One problem was that Scheen had the bad habit of flexing from the waist when she made an entrance—if not every time, at least often enough to be quite distracting. This was an issue in all three of the works in which she sang, but averting my gaze or closing my eyes let me focus instead on her pinpoint intonation and eloquent ornamentation. She made the most of Montéclair’s passionate chromaticism in his solo cantata La Mort de Didon, and the Suite de Castor et Pollux, excerpted and arranged from an opera by Rameau, gave her the chance to show off both her well-honed technique and the raw talent she obviously has in abundance.

Setting off the program’s three vocal selections were two instrumental numbers, starting with one of Rameau’s suites, here taken by harpsichord, violin, and bass viol. Guerrier provided a solid harmonic foundation on top of which Pierlot and violinist François Fernandez almost seemed to dance. The other instrumental offering was a trio sonata by Leclair, here for violin and viola da gamba, with continuo provided by the harpsichord and a second gamba. I admired Fernandez’s sweet, singing tone, but one problem was that here and elsewhere he tended to dominate what should have been a conversation of equals. On the other hand, that problem may have been unavoidable. In late-18th-century Europe, with the decline of the salon and the concomitant rise of the concert hall putting a new premium on volume, the harpsichord and viola da gamba found it difficult to compete with the violin and other instruments more easily adapted to changing conditions. The result was that the harpsichord and gamba faded into obscurity, where they remained until the birth of the modern early-music movement a century later. This performance reminded us why.

We owe a lot to Executive Director Kathleen Fay for turning plans into reality so successfully and giving us all what may well turn out to be a once-in-a-lifetime experience. All in all, the eight days of BEMF 2015 yielded memorable readings of important music. 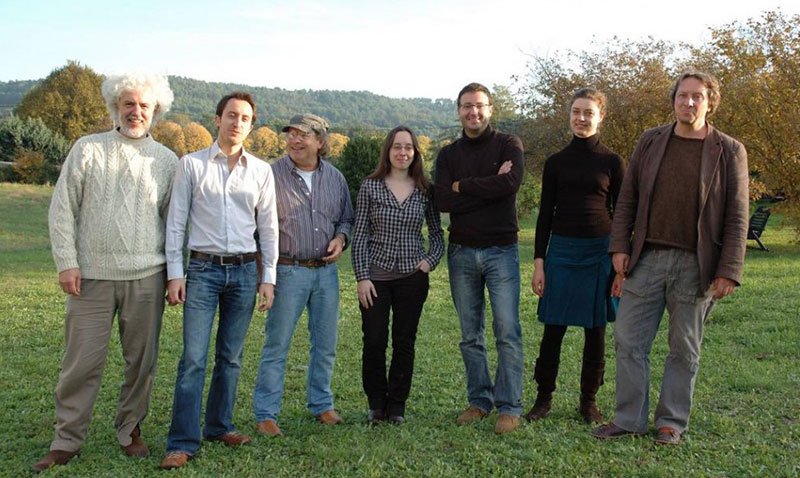 George W. Harper is a religious historian who teaches in the Philippines. For 25 years he lived in the Boston area, and for 13 of those years he sang with the Tanglewood Festival Chorus.