Claudio Abbado died recently, at 80 years of age. I saw him in action only twice, but those two times were memorable. One occasion was close up at a stage rehearsal of Wozzeck at the Vienna Staatsoper in 1987, a new production (Grundheber, Behrens and others) in the city that had so reluctantly embraced that masterpiece of her native son. Abbado also took part in a radio panel a few days later. The other occasion was early 1985, during the Berg centennial, when there was a weeklong conference at the University of Chicago. The Thursday night event was climactic: the Chicago Symphony in Orchestra Hall, in an all-Berg program (itself an unheard-of notion) conducted by Abbado, which has to be one of the best concerts I ever heard in my life: the Violin Concerto (with Zukerman), the Altenberg Lieder op. 4, the Seven Early Songs, and concluding with the Three Pieces for orchestra, op. 6. The Bergians present, experts and enthusiasts alike, were unanimous in their acclaim. Abbado conducted the entire program from memory, and I still wonder how that was even possible. Just one example: the Marsch from the Three Pieces, 175 measures long, has at least 71 changes of tempo (depending on how you count them in the score). Yet I’ve never heard any other conductor bring off this nightmarishly complex piece so convincingly as on that occasion. 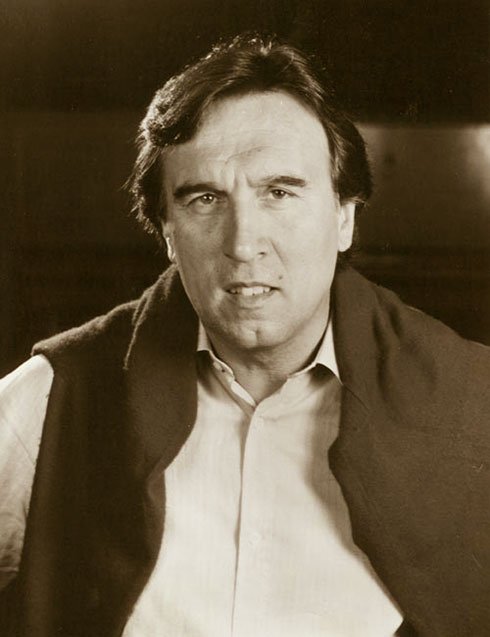 I have a few Abbado recordings. I point to his version of Schubert’s “Great” C major Symphony merely as a curiosity; Abbado preferred to ignore Schubert’s numerous changes in the autograph score of the second and third movements, and “restored” what had been Schubert’s initial ideas rather than their final versions. But to mention this is really a quibble. Abbado’s Wozzeck, from the 1987 production, stands as one of the best available, and the first that made it to videotape. We now see how much Abbado honored the Second Viennese School, and that legacy is permanent, and one for which all of us can be grateful.